Time for a co-operative approach!

Hosier Lane is an important neighbourhood in the CBD. It has been widely promoted as a destination for tourists by all tiers of government and significant investment made by businesses, residents and government authorities. Recent media coverage has brought attention to the decline in safety and amenity in the lane ways. We want to work with Council on a strategy to address these concerns and development of a coordinated approach to securing the long-­term viability of the area for all. We hope to gain support for this initiative from all Mayoral candidates and their teams.

The specific issues of concern to our community of lane way users, the art community, residents, businesses, tourism, et al include:

2. Temporary campsite has negatively impacted the amenity and safety of the area

3. Decline in quality and relevance of artwork and graffiti

4. Aggression and threatening behaviour from some individuals and groups

Where to from here?

2 thoughts on “Time for a co-operative approach!” 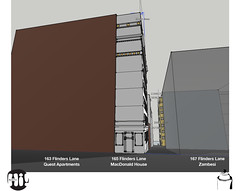 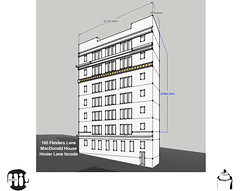 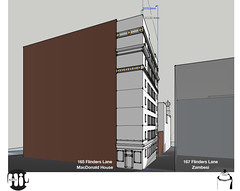